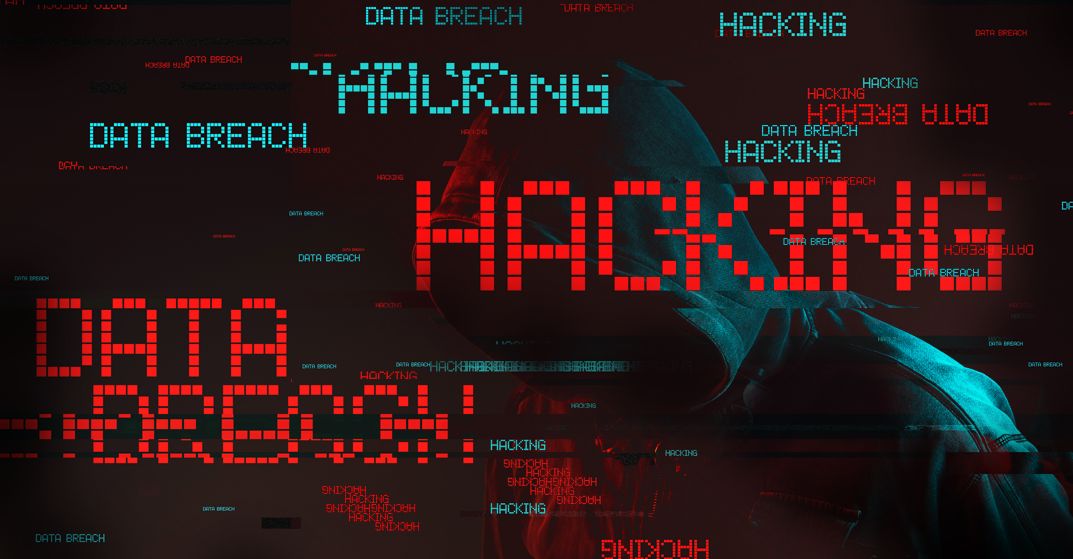 Hacking is not a crime, it’s a profession till the time you play with it safely

Everyone thinks Hacking is an illegal activity , they brake the privacy of people, But actually hacking is a counter technology to find out the new solution for security problems.

Activities that seek to compromise digital devices, such as computers, smartphones, tablets, and even entire networks or simply the gaining of unauthorized access to data in a system or network is recognized as hacking.

There Five Steps involved in every successful cyber attack.

Black hats are the bad guys of the digital world. break into computer networks with purely negative motives such as monetary gain or reputation.

White hat hackers are the good guys of cyber space. They are employed by organizations to test out existing cyber security measures and discover vulnerabilities, to prevent the bad guys from exploiting them.

As the name says Grey hat hackers are a blend of both black hat and white hat activities. Often, they will look for vulnerabilities in a system without the owner’s permission. If issues are found, they will report them to the owner, sometimes requesting a small fee to fix the issue.

Variety of techniques are used by hackers to compromise a system.

I’m here to share what I know, and as always I hope you will make correction where I’m wrong, because it is from mistakes that we learn 😊